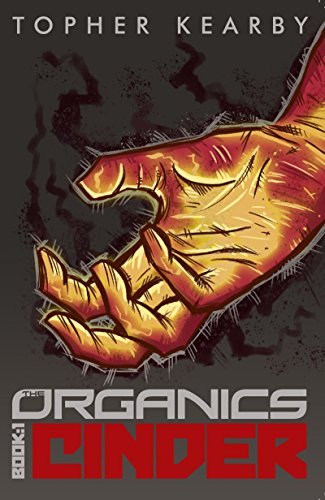 They torched his home, killed his father, and took his brother in the dead of night. All because Taurin is different, special – Organic.

It started when the crimson flecks scorched his young eyes. Then, the fire poured from his hands and smoke rose from his fingers. Soon, everything was different – changed in an instant. It will be only a matter of time before they come for him – The Watch Force. He’ll disappear just like the rest of his kind. Unless, with the help of his best friend Violet, he can unlock the secrets behind his new abilities and use them to solve the mysteries of his world.

Time, however, is running out. It won’t be long before the men in dark suits discover they took the wrong brother – they made a mistake. That’s a problem.