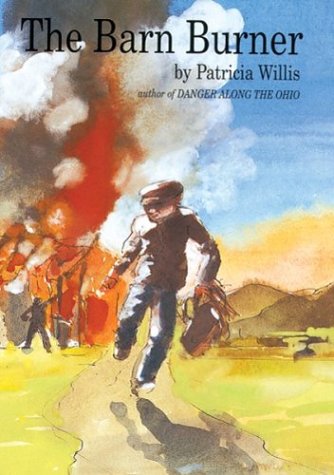 
After a family disagreement, Ross Cooper leaves home with only a knapsack and the clothes on his back. He hopes to find work, but job prospects in the 1930s are dim, especially for someone as young and inexperienced as Ross. His troubles worsen after he is spotted fleeing a burning barn in a Ohio town where a number of barns have gone up in flames. Though a kind but destitute family takes Ross in, he yearns to hit the road again, especially when another barn is set afire and he falls under suspicion. But stronger than his wish to leave is his hope to discover the true identity of the barn burner and clear his name. This moving and fast-paced story captures the spirit of determination and hope boys like Ross needed to survive during the Great Depression.