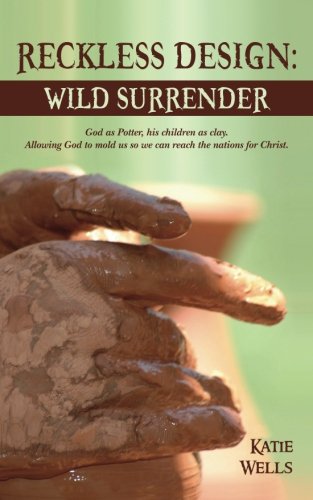 At an early age, Katie Wells surrendered her life to God. After college, she chose to serve Him in Bolivian missions for eight years as she taught art in a city and the Bible in a remote village. Humbling experiences opened her up to God and changed her forever.

For a young woman from central New York, Bolivia was a cultural and personal shock. She knew no Spanish but lived with a family who spoke no English. She had to learn new customs, eat new foods, find her way around Santa Cruz, a city with streets so convoluted even local taxi drivers get lost, and resist the advances of charming Bolivian men infatuated with the exotic American.

Later she would relocate to a tiny village in eastern Bolivia. Completely isolated, and with only a two-way radio for communication, Wells learned to trust God while teaching the Bible in a jungle church. She fell in love with a handsome pilot but chose friendship instead, swam in piranha-filled rivers, and dealt with loneliness—all to further God’s work.