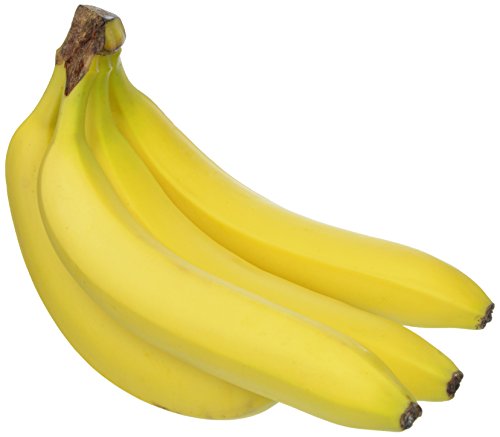 Characterized by their bright yellow color and sweet taste, bananas are the ideal fruit for snacks and sports activities.

Bananas come in a variety of sizes and colors, but are always sweet and satisfying when eaten! Bananas have been around forever. Did you know that they have grown on this planet for over 1 million years and that experts believe the first plants grew in the jungles of Southeast Asia?

The origin of the banana plant can be traced to the far eastern part of the world. In this region, the wild banana was slowly domesticated over time. Bananas are first mentioned as a food source sometime between 800 and 600 BC. From the Far East, bananas were transported to the Mediterranean region around 300 BC. Besides being a food source, banana leaves may have also served as an important source of fiber.

Although already known by some, the banana was officially introduced to the American public at the Philadelphia Centennial Exposition of 1876. By the early 1900s, the banana was becoming a staple food for North America.

Bananas can be enjoyed as a great healthy on-the-go snack, as part of a meal or desert, in a milkshake, with cereal or in a banana split.

Try Bananas in this and other recipes 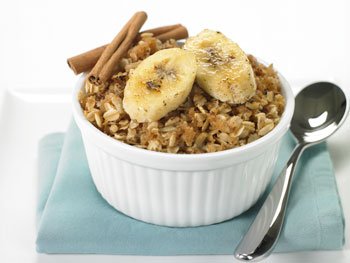